Get on Amazon Copycat Cookbook – Ruby Tuesday: Feel Like You Are Dining Out in Your Own Kitchen 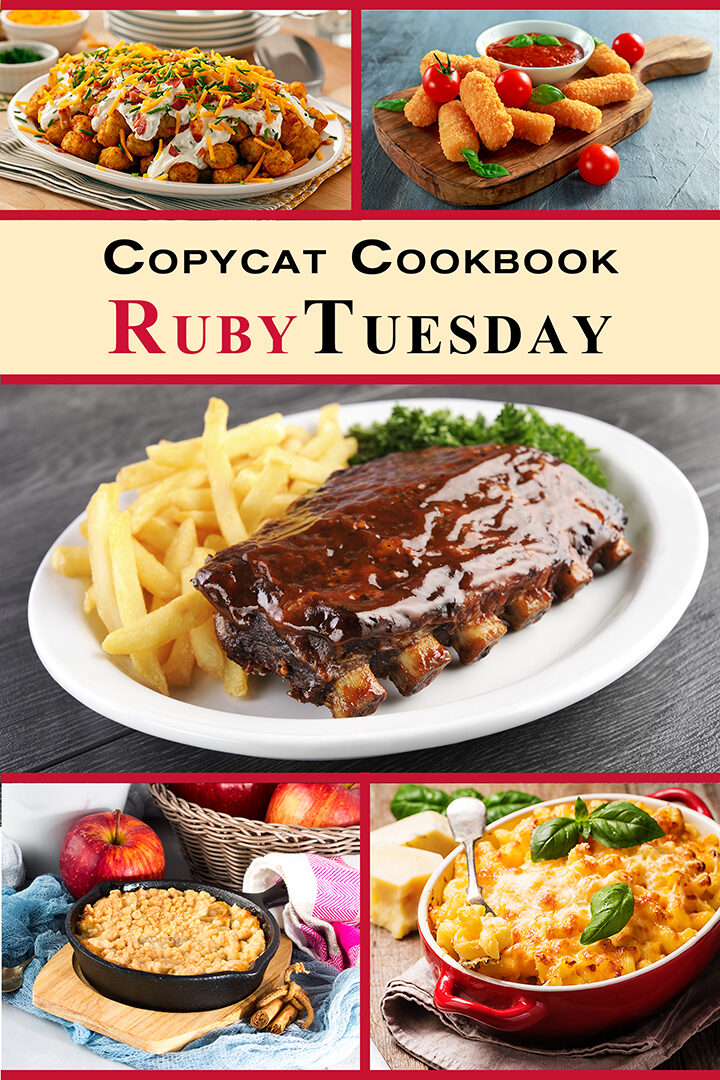 This restaurant’s name was based on the The Rolling Stones song, “Ruby Tuesday”, which was popular during the time of the first restaurant’s inception. Ruby Tuesday offers primarily American cuisine, including all-natural chicken, pasta, pork ribs, soups, steak, and seafood. However, it is often recognized for its fresh ingredients and salad bar and hamburgers, which have been staples to the chain since its creation.

Check out some of thes restaurant favorite recipes you will find recreated in this copycat cookbook.