Get on Amazon Scharffen Berger Chocolate 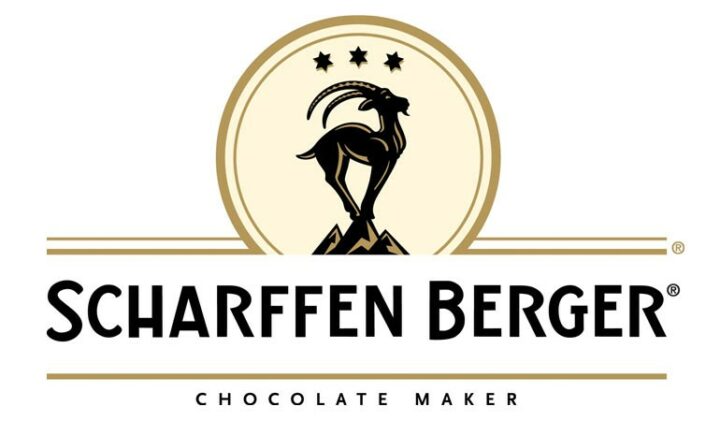 The company was a manufacturer of chocolate – as opposed to the far more common chocolatiers, who make their products using chocolate acquired from wholesalers and manufacturers – the first American company founded in the past 50 years to make chocolate “from bean to bar”. Scharffen Berger primarily produced chocolate bars, using small-batch processing and focusing on dark chocolate varieties with high cocoa solid content.